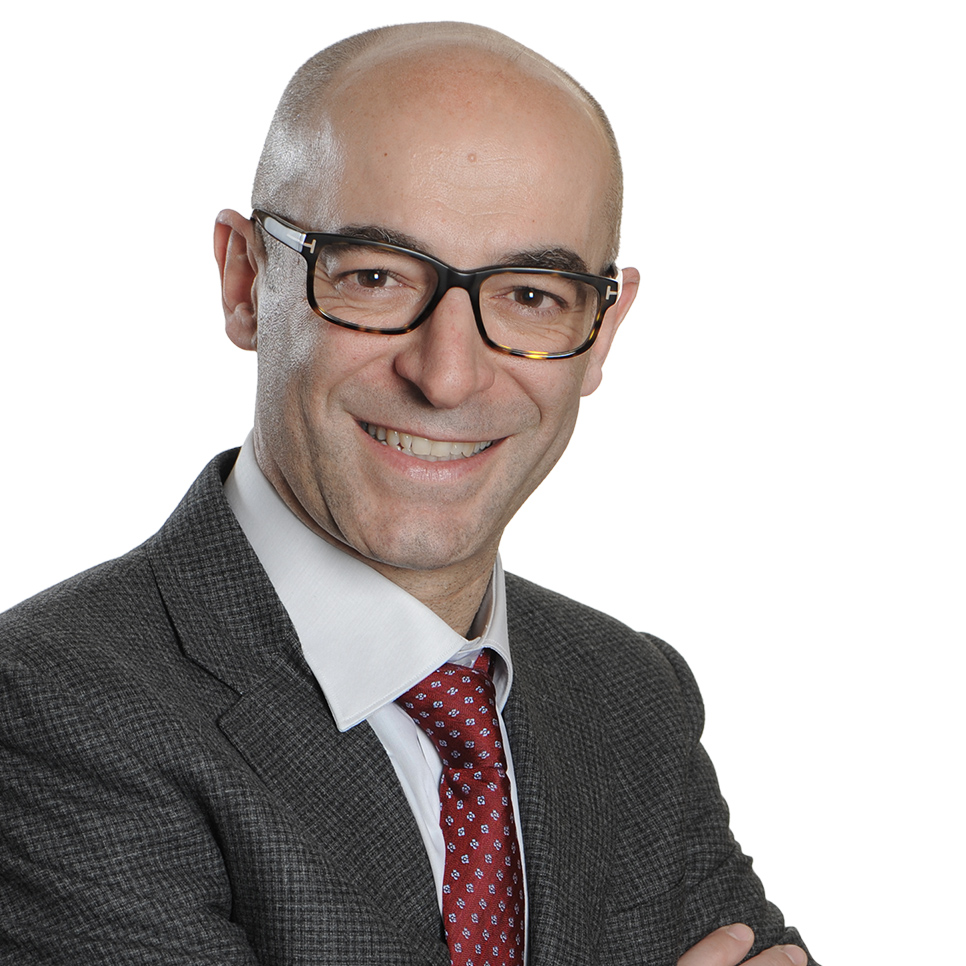 Appointed to the Executive Committee in July 2019

Experience Alessandro has more than 20 years of senior management experience in the processing and manufacturing industry.

Alessandro spent seven years working in a number of different roles at Treibacher Schleifmittel, a manufacturer of abrasive products, until its sale in 2002 to Imerys SA, a multinational company specialising in the production and processing of industrial minerals.

Alessandro went on to be appointed General Manager of the fused minerals division at Imerys, responsible for a number of production sites and overseeing significant growth during the period of his appointment. He was subsequently appointed Executive Vice President at Imerys and a member of its executive committee in July 2013, taking on responsibility for four of the group’s divisions.