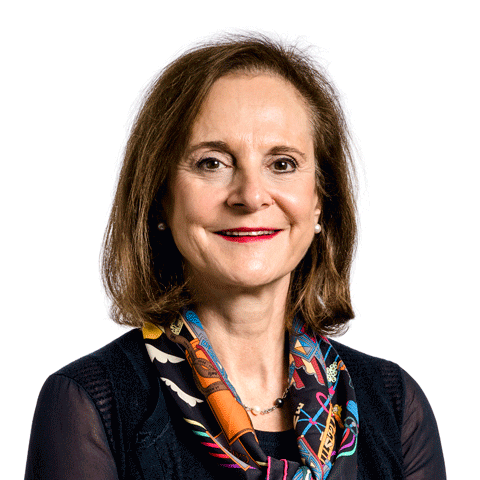 Skills and experience Dominique has extensive understanding of operating in senior business leadership positions in Europe as well as international strategic, consumer marketing and innovation experience, allowing her to provide valuable insight to the Board.

She started her career with Procter & Gamble before moving to Kraft Jacobs Suchard as Director of Marketing and Strategy where she was also a member of their executive committee. After helping Jacobs Suchard through its acquisition by Kraft-Mondelez, Dominique joined The Coca-Cola System in 1992, starting as Marketing and Sales Director and then holding various roles of increasing responsibility up to General Manager France. From 2002 to early 2005 she was CEO Europe for Coca-Cola Enterprises and from 2005 she was CEO Europe for the Coca-Cola Company and then Chair from 2013 until stepping down in 2014.