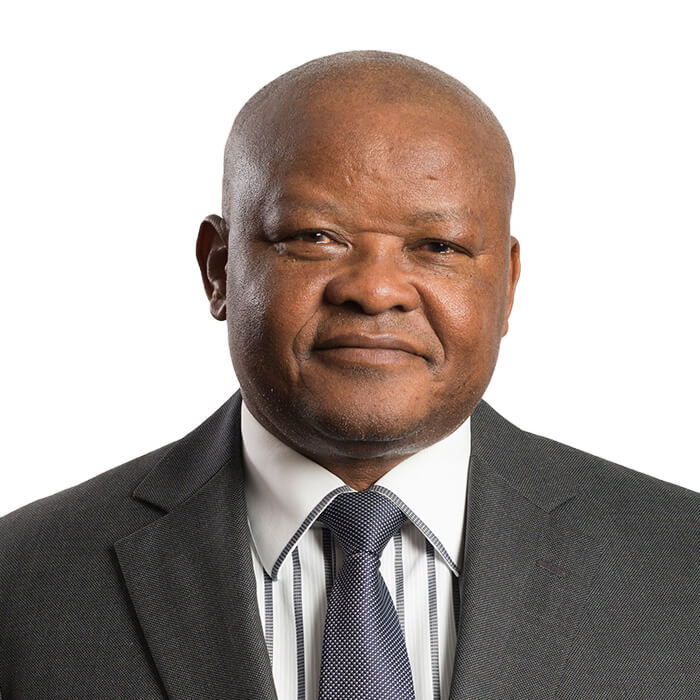 BA in Economics and Politics from the University of South Africa

Saki has a strong track record as a chair and non-executive director across a number of listed and private entities and brings to the Board significant experience from a range of industries. He also brings extensive insight into the South African business environment.

From 1993 to 1994, Saki worked for South African Breweries as Business Development Manager before being elected a member of South African parliament in 1994, a position he held until 1996. Saki went on to be appointed a managing director at Transnet Limited, the company responsible at that time for South Africa’s rail network, harbours and South African Airways. In 2001, he joined New African Investments Limited, a publicly listed investment company, as Chief Executive Officer, a role he held until 2004. He was also previously chair of MTN Group Limited and a non-executive director of Standard Bank Group Limited, Liberty Holdings and Murray and Roberts Holdings Limited.