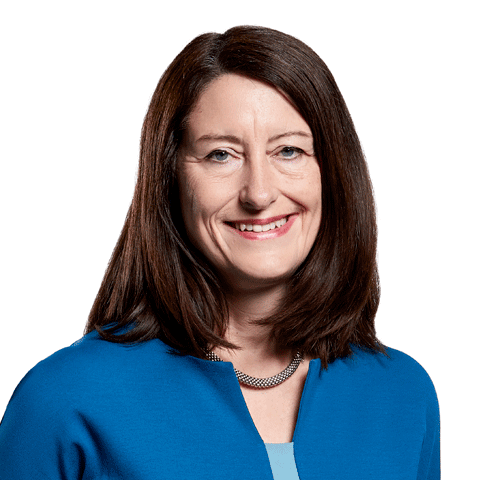 Skills and experience Sue brings to the Board significant commercial and strategic experience gained across a range of industries, with exposure to a broad range of stakeholders in both an executive and non-executive capacity.

Sue started her career with the Central Electricity Generating Board before holding a variety of communication roles at National Power plc. She went on to join Scottish Power plc, where she became Director of Corporate Affairs. In 2000, Sue joined Railtrack Group plc before moving to SABMiller plc in 2003 where she was a member of the Executive Management team, and Director of Corporate Affairs until 2012 and then Managing Director, Europe until the business was acquired in 2016.

Sue was a non-executive director of Bakkavor Group plc from 2017 to 2020, and a member of the Supervisory Board of AkzoNobel NV until April 2021.