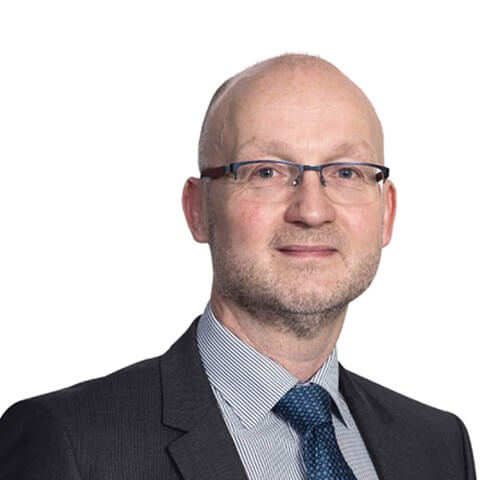 Appointed to the Executive Committee in April 2018

Qualifications Human Resources Management Degree from Chamber of Commerce and Industry of the Lower Rhine Region, member of the Advanced HR Executive Programme at the University of Michigan and the Global Leadership Programme at INSEAD

Skills and experienceMichael has more than 30 years of international HR experience gained across the automotive, manufacturing and industrial services sectors.

Michael began his career in various HR roles at companies across Europe including the Mitsubishi Electric Group, Johnson Controls and Faurecia. In 2007 he was appointed Group Chief HR Officer at LM Wind Power, a Danish-based supplier of rotor blades to the wind industry.

Michael went on to become Group Senior Vice President Human Resources at Germanischer Lloyd until its merger with Det Norske Veritas in 2013. Following the merger, he was appointed Executive Vice President HR of the maritime division of the newly-formed organisation DNV GL, an international ship and offshore classification society.