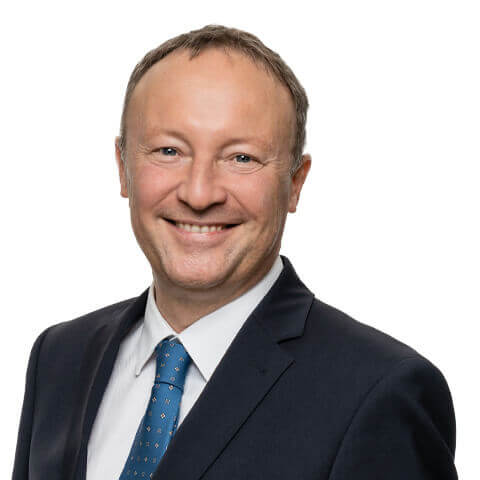 Appointed to the Executive Committee in January 2022

Qualifications Graduated in business administration from the WU-Vienna business school

Skills and experienceThomas has extensive experience in the industrial bags and consumer packaging industries, having held a variety of roles with Mondi for more than 25 years, building Mondi’s Industrial Bags business and shaping Mondi’s portfolio in Europe.

Thomas started his career with Deloitte & Touche in 1992, before joining Mondi in 1995 as a financial controller. He went on to hold a number of leadership roles within Mondi before becoming COO Industrial Bags in 2012, a role he held until 2019. During this time, he successfully restructured Western Europe and supported Mondi’s growth in North America, the Middle East and Africa.

Thomas briefly moved to Amcor EMEA, focusing on consumer packaging as a member of the EMEA executive team in the role VP Food, Snacks and Confectionary before returning to Mondi in March 2021 as COO Kraft Paper & Paper Bags.

In January 2022, he was appointed CEO of Mondi’s Flexible Packaging and Engineered Materials businesses.