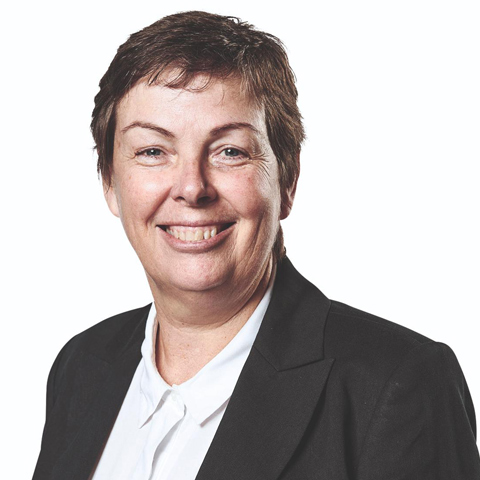 Appointed to the Executive Committee in October 2017

Skills and experienceViv has nearly 20 years’ experience in the pulp and paper industry having held executive responsibility in Mondi South Africa for marketing and sales, human resources, corporate affairs and transformation. Viv’s roles have included Mondi Group Head of Sustainable Development and Director Land and Forestry, giving her significant sustainability experience and insight. In October 2017, she was appointed CEO of Mondi South Africa.

Prior to Mondi, Viv worked in government and the anti-apartheid movement in South Africa, serving Nelson Mandela as a member of the President’s Task Force on Local Economic Development and as a member of President Thabo Mbeki’s Economic Advisory Panel.