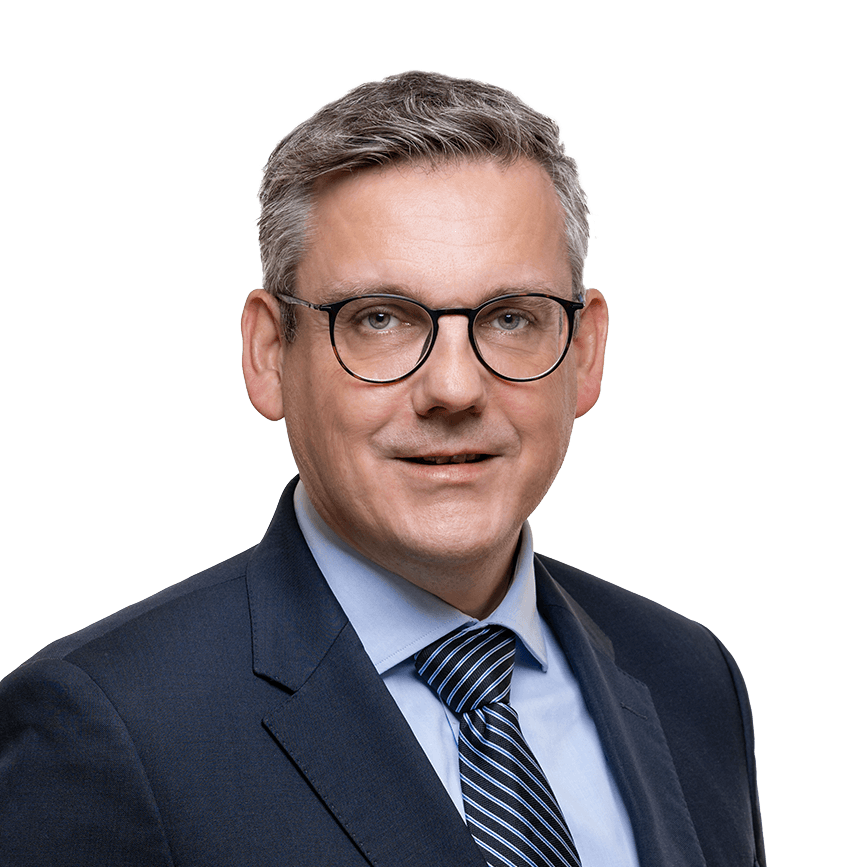 Appointed to the Executive Committee in September 2020

Experience Lars has extensive experience in the pulp and paper industry, having worked in the industry for 25 years.

Lars began his career with a paper making apprenticeship and then studied Paper Technology in Munich. He joined Voith, the global technology company, in 1997 as Commissioning Engineer for Capital Projects. Lars subsequently held a variety of management roles in Voith Paper’s board and packaging division, gaining a wide range of experience and working internationally in a number of different countries.

In 2019, Lars was appointed as Mondi’s Corrugated Packaging Technology and Capex Director and alongside this, was appointed as Director of Containerboard Operations at Mondi’s Syktyvkar and Richards Bay mills in February 2020.

Lars was appointed to his current role, and as a member of the Executive Committee, in September 2020.