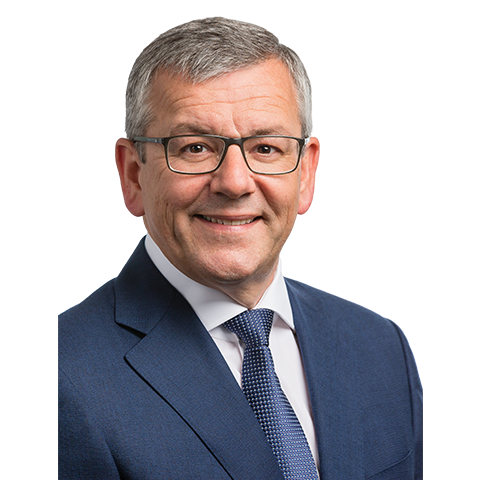 Appointed to the Executive Committee in May 2017

Qualifications Graduated in business administration from the WU-Vienna business school

Skills and experiencePeter has extensive experience in the industrial and consumer packaging industry, having started his career at Unilever where he spent 14 years. He held management roles in a number of divisions across central and eastern Europe.

In 1998 he joined Lafarge Perlmooser as CFO, later going on to become CEO and leading the Austrian and Slovenian cement subsidiaries of Lafarge, a global manufacturer of building materials.

After 10 years at Lafarge Perlmooser, Peter joined Mondi as CEO of Mondi Industrial Bags, taking responsibility for the strategy and operations of Mondi’s industrial bags business. He went on to be appointed as CEO of Mondi’s Uncoated Fine Paper business in 2012. In February 2020, he was appointed CEO of Mondi’s Flexible Packaging and Engineered Materials businesses.