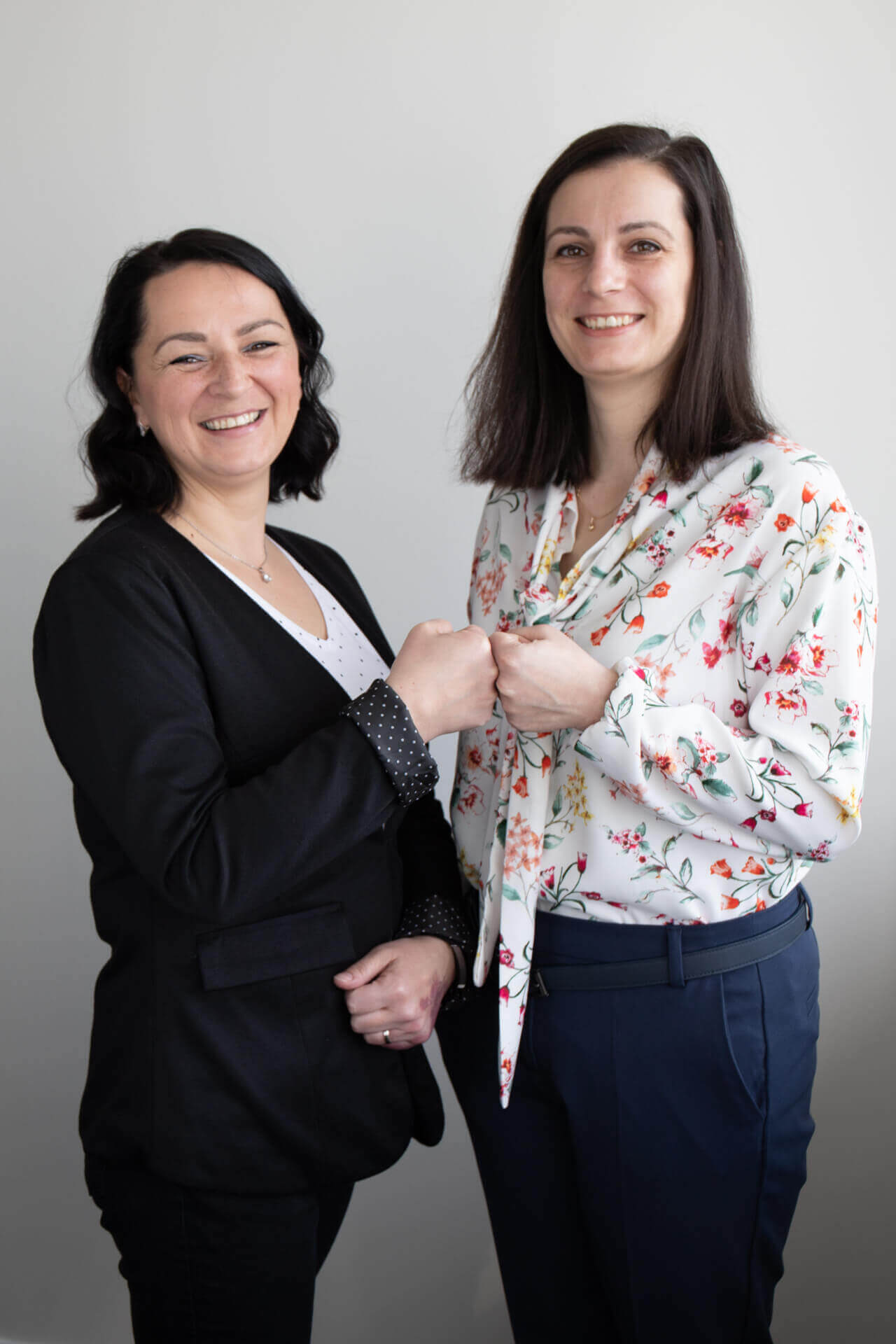 Silvia and Magdalena are taking over new leadership positions at Mondi SCP. They have both started in the technical area at Mondi SCP. Silvia joined Mondi as the bleach and chlordioxide technologist and is now taking over the position of Sustainable Development Manager. Magdalena joined right after university as a technical-administrative worker at the pulp mill. It´s exciting to see her also taking over a new role: Department Manager Pulp Drying Machine.

Let´s recap on their beginnings at Mondi and get to know Silvia and Magdalena.

Do you remember your beginnings? What motivated you to become a part of Mondi SCP?

Silvia: Well, I had role models: my grandparents and my parents worked in this plant. In addition, from a young age, I was interested in technical subjects, so after graduating from university I decided to work in our plant.

Magdalena: Even as a student, I worked at Mondi SCP and my thesis was focused on the energy audit of the Fiber Line, so after school, Mondi SCP was the first choice for me.

Looking forward to your new position? What are your expectations?

Silvia: Yes, I'm excited! It's a big change and a challenge for me. I have the opportunity to look at the functioning of the whole process from a different perspective.

Magdalena: I'm really looking forward to it. I'm going to be a part of a well-run establishment where I've always been greeted by smiling and helpful colleagues. I expect that we will have better and also more challenging moments in the future, but together we will make it. I know I can count on them.

How did your handover and change into a different role look like?

Silvia: We had plenty of time to hand over, but also to join the new team. Magdalena and me are taking on new positions, but most people know us already, what I take as a small plus.

Magdalena: Silvia and I have been gradually discussing all the details of the position since some time. One month before taking over the leadership role, I tried to spend more time in the operation.

What would you tell us about yourself? What is your management style?

Silvia: I prefer open bipartisan discussions, to say things directly. I try to provide encouragement and support in solving problems.

Magdalena: It's hard to say, I'm critical, but I'm also open to criticism towards me and I'm trying to improve and learn from mistakes. I usually have high goals and I expect everyone to do their job as best they can (including me).

Silvia: I don't have a special motto, but I like the idea: "Good mood and optimism won't solve all the problems, but it can upset so many people that it's worth keeping" :)

Magdalena We can be free as birds, but first we have to learn to fly.

What about your free time? What do you like to do?

Silvia: My family and I love spending time in nature, cycling, and if I want to be alone for a while, I read a good detective book.

Magdalena: I dance and sing in the folklore group Lúčan and when I want to be creative, I sew.