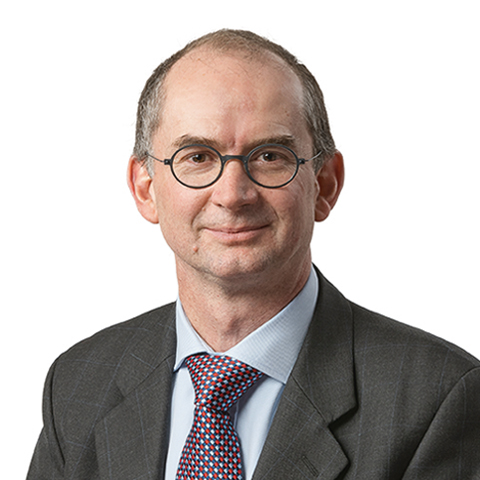 Skills and experience Andrew has more than 18 years’ experience with Mondi in various strategy, business development and finance leadership roles, giving him a detailed understanding of Mondi’s strategy, capital allocation priorities, financial structure and the environment in which the Group operates. He has played a key role in defining the Group’s strategic direction and re-shaping the capital structure since listing.