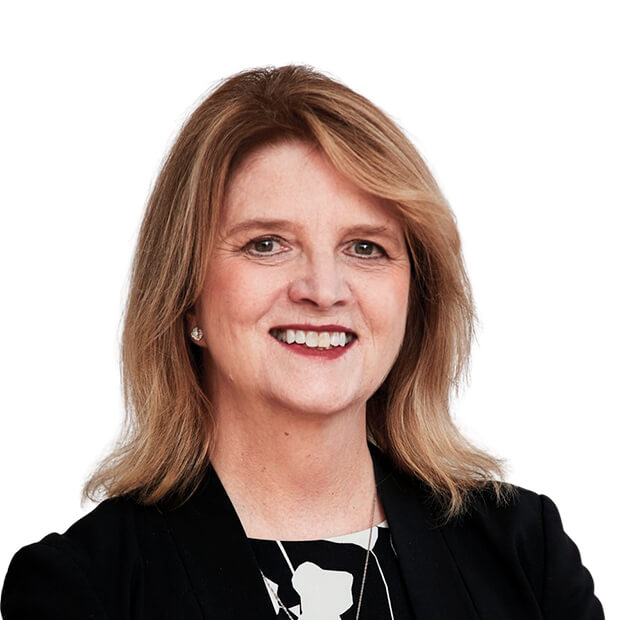 Skills and experience Angela brings to the Board extensive experience of operating in large, international companies in a broad range of both executive and non-executive roles, bringing valuable knowledge of both technology and sustainability.

After graduating, Angela spent two years with the Institute of Geological Sciences before joining BP plc in 1982, where she held a number of international roles, including in the Far East and Angola. She went on to hold various senior leadership and technology-focused roles with BP. From 2012 to 2014 she was Head of the Group Chief Executive’s Office before being appointed Chief Scientist and Head of Downstream Technology in 2014, a role she held until retiring in 2020. From 2018 to 2020 she was a member of BP’s Group Executive Management Team. Angela was appointed a DBE in 2017 and is a Fellow of the Royal Society, the Royal Academy of Engineers and the Institute of Chemical Engineers, as well as an Honorary Fellow of the UK Energy Institute. She holds honorary degrees from Royal Holloway University and the University of Bradford.