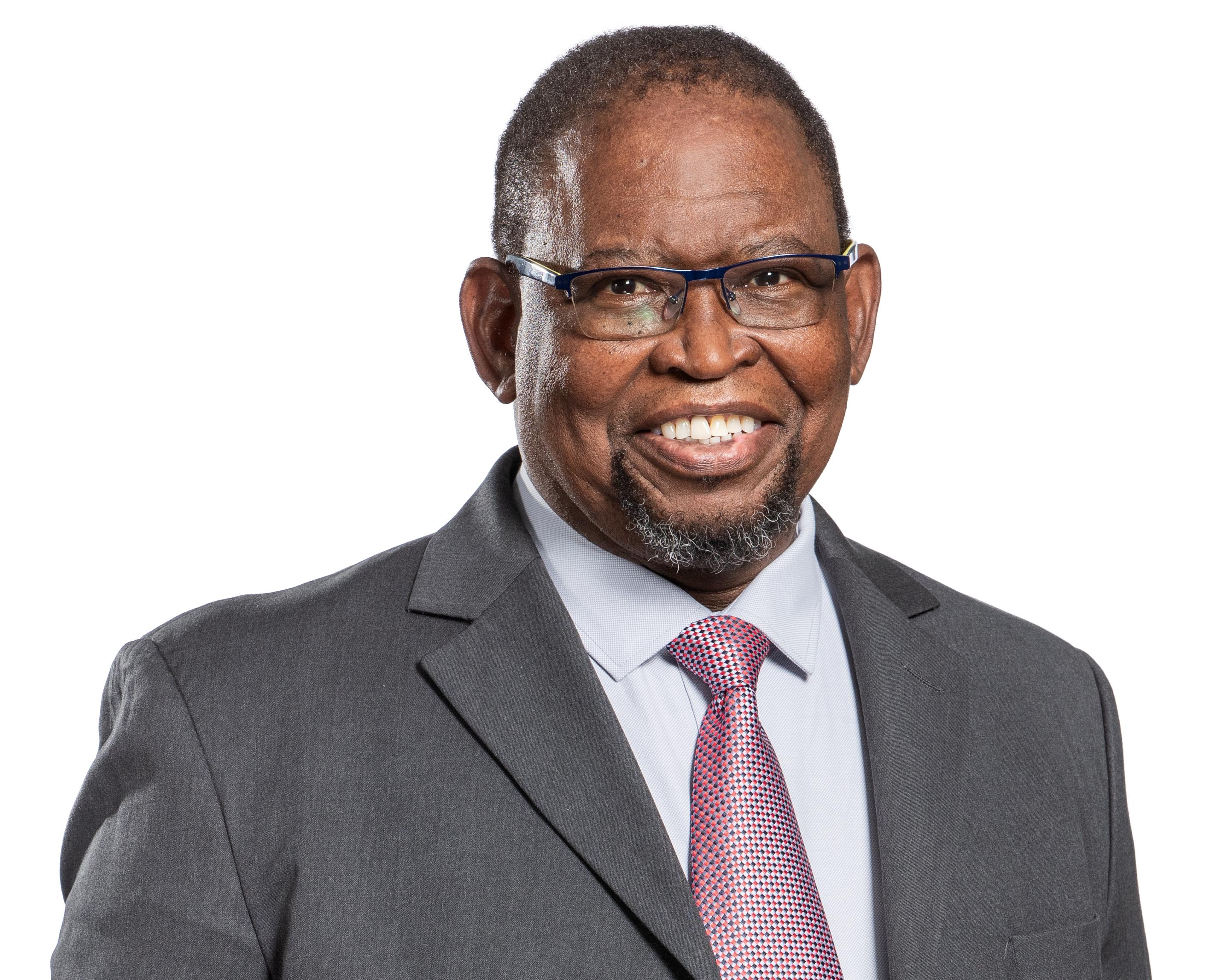 QualificationsMSc in Financial Economics from the University of London

Skills and experienceEnoch brings to the Board significant leadership experience and invaluable knowledge of the South African business environment.

Enoch spent the early part of his career working for the National Union of Metal Workers of South Africa, holding a number of key roles until becoming General Secretary. He went on to hold a number of South African governmental roles, including Deputy Minister of Public Enterprises from 2009 to 2010 and Deputy Minister of Economic Development from 2010 to 2012, before being appointed head of the African National Congress’s economic transformation committee.