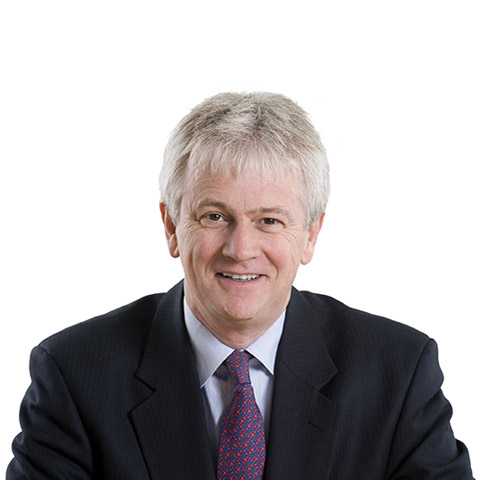 Qualifications Graduated with an MA in Modern Languages from Oxford University, Fellow of the Chartered Institute of Management Accountants

Skills and experience Philip has extensive listed company experience, both as an executive and non-executive director, across a range of sectors. His broad industry background and knowledge of operating within large, international corporates, as well as his significant leadership experience, bring invaluable insight to the Board and are key to the future growth and development of Mondi.

Philip started his career as a graduate trainee at Perkins Engines before holding a range of finance roles at companies including Mars Ltd and Guinness plc, becoming Group Finance Director of Diageo plc on its creation in 1997. He was a managing director at Investcorp from 1999 to 2004, leaving to become CEO of 3i Group plc, a role he held until 2009.