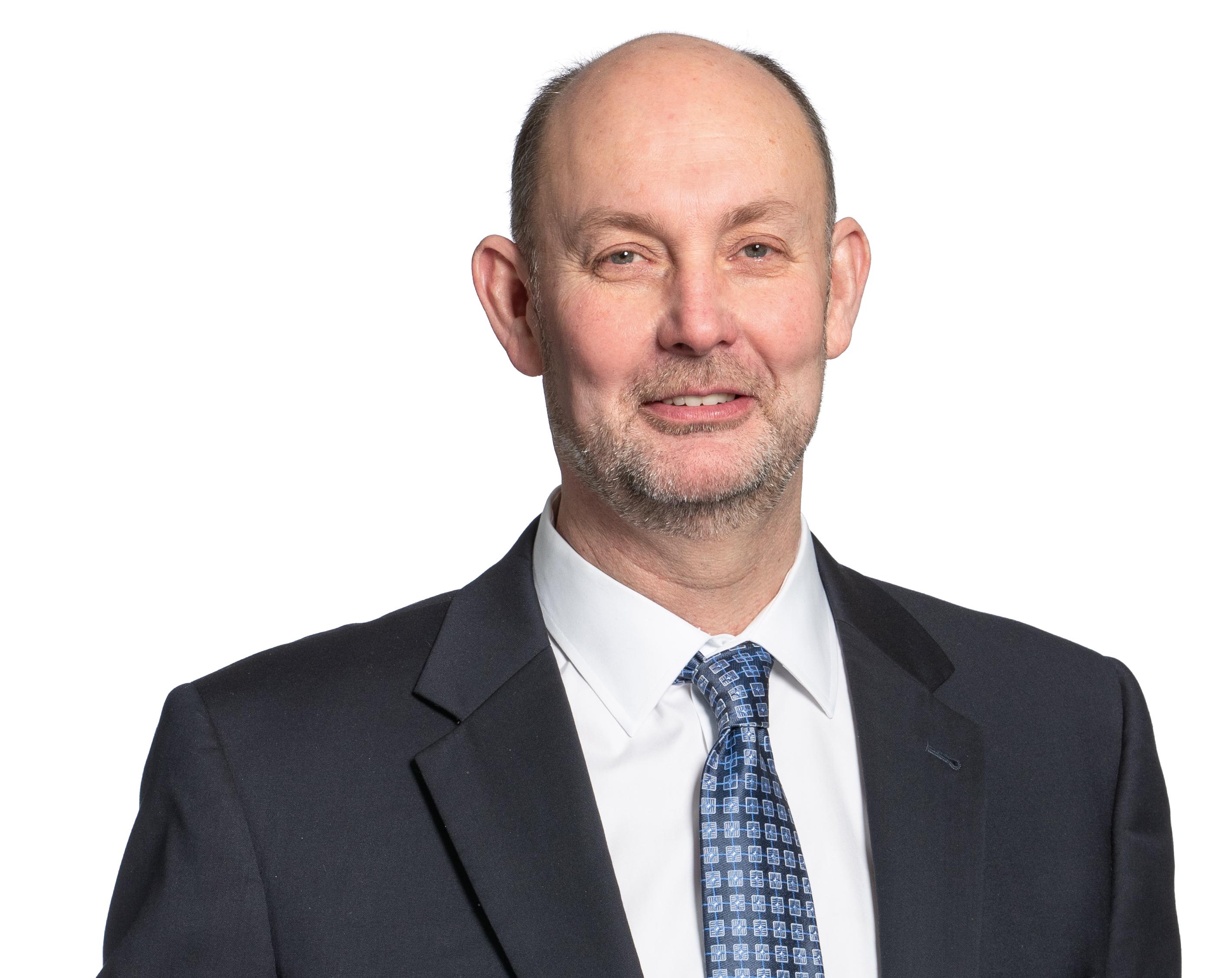 Qualifications Chartered engineer, graduated in Engineering from Cambridge University, MBA from the University of Chicago, Booth School of Business

In 2009 Stephen was appointed as CEO of Bodycote plc, a global provider of thermal processing services. His CEO background provides a unique insight to the Board and his leadership experience is vital to his role as Mondi’s Senior Independent Director.

Stephen will retire from the Board of Mondi plc at the conclusion of the Annual General Meeting on 6 May 2021.