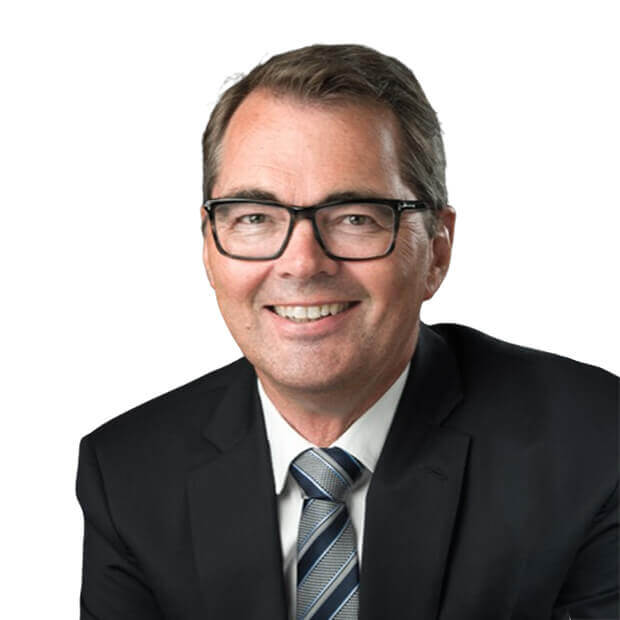 Skills and experience Svein Richard has a strong commercial and strategic background as a former chief executive of Norsk Hydro ASA and more recently as a non-executive director on a number of Boards. His experience of leading a global industrial group will bring valuable insight to the Board.

He started his career at Ardal og Sunndal Verk AS, the Norwegian state-owned aluminium business before it merged with Norsk Hydro ASA. Svein Richard went on to hold a variety of management roles at Norsk Hydro, leading a number of its businesses before being appointed chief executive in 2009, a position he held until retiring in 2019.