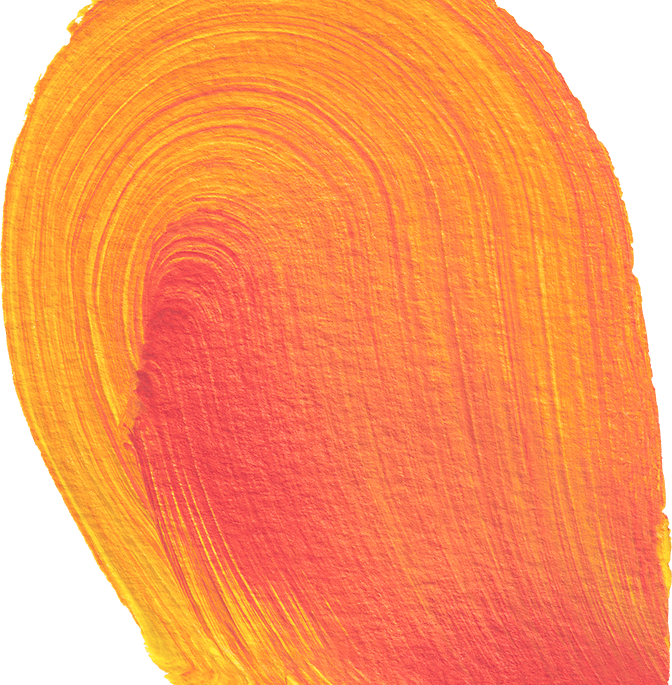 At the Mondi Limited and Mondi plc Annual General Meetings held on 3 May 2013 Mondi obtained shareholder approval to undertake an Odd-lot Offer. The Odd-lot Offer was implemented on 17 July 2013.

Unless eligible Odd-lot Holders expressly elected to retain their shares, the shares were purchased by Mondi and payments issued on 24 July 2013.

Results of the Odd-lot Offer

After the close of the Odd-lot Offer the following Ordinary Shares were purchased:

The Mondi plc Ordinary Shares on the UK Register and the SA Branch Register were initially purchased by Mondi plc and held as treasury shares. Mondi plc then transferred the shares to the Mondi Employee Share Trust. There was, therefore, no change to the issued Ordinary Share capital of Mondi plc.

Documentation and further information relating to the Odd-lot Offer is available to download:

If you were an eligible Odd-lot Holder and have any queries relating to your shares please contact either the SA Transfer Secretary (Registrar) or UK Registrar, as appropriate. Their contact details are below: