Mondi Group is pleased to announce the appointment of Sue Clark and Dame Angela Strank as independent non-executive directors of Mondi plc with effect from 22 April 2021.

We are delighted that Sue and Angela will be joining our Board. They have strong strategic and commercial backgrounds, with experience of operating in large, international companies in both executive and non-executive roles. Their exposure to a broad range of industries and stakeholders will bring significant knowledge and insight to our Board. 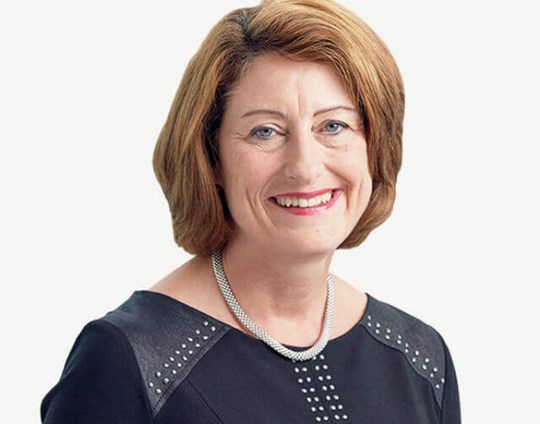 Sue has a BSc in Biological Sciences from Manchester University and an MBA from Heriot Watt University. She started her career with the Central Electricity Generating Board before holding a variety of communication roles at National Power plc. Sue went on to join Scottish Power plc, where she became Director of Corporate Affairs. In 2000, she joined Railtrack Group plc before moving to SABMiller plc in 2003 where she was a member of the Executive Management team, and Director of Corporate Affairs until 2012 and then Managing Director, Europe until the business was acquired in 2016. Sue is the Senior Independent Director at Imperial Brands plc and a non-executive director of AkzoNobel NV and Britvic plc. She was also a non-executive director of Bakkavor Group plc from 2017 to 2020.

Angela has a BSc and PhD in Geology from Manchester University. She is also a Chartered Engineer with the Institute of Chemical Engineers. After graduating, Angela spent two years with the Institute of Geological Sciences before joining BP plc in 1982 where she held a number of international roles, including in the Far East and Angola. She went on to hold various senior leadership and technology-focused roles with BP. From 2012 to 2014 she was Head of the Group Chief Executive’s Office before being appointed Chief Scientist and Head of Downstream Technology in 2014, a role she held until retiring in 2020. From 2018 to 2020 she was a member of BP’s Group Executive Management Team. Angela was appointed a DBE in 2017 and is a Fellow of the Royal Society, the Royal Academy of Engineers and the Institute of Chemical Engineers, as well as an Honorary Fellow of the UK Energy Institute. She holds honorary degrees from Royal Holloway University and the University of Bradford. Angela is a non-executive director of Severn Trent plc, SSE plc and Rolls-Royce Holdings plc. 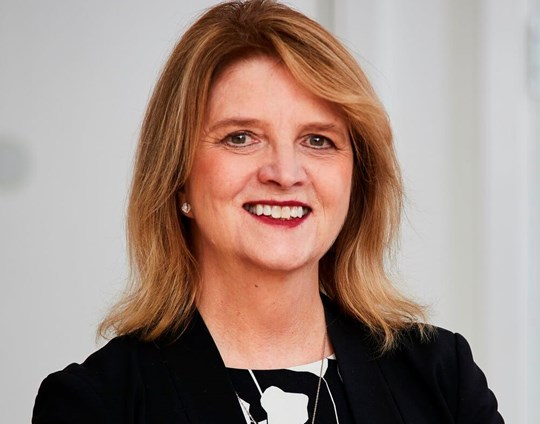 There are no other details that require disclosure in respect of the appointments of Sue and Angela pursuant to Rule 9.6.13 of the UK Listing Rules.

Mondi is a global leader in packaging and paper, contributing to a better world by making innovative packaging and paper solutions that are sustainable by design. Our business is fully integrated across the value chain – from managing forests and producing pulp, paper and plastic films, to developing and manufacturing effective industrial and consumer packaging solutions. Sustainability is at the centre of our strategy and intrinsic in the way we do business. We lead the industry with our customer-centric approach, EcoSolutions, where we ask the right questions to find the most sustainable solution. In 2019, Mondi had revenues of €7.27 billion and underlying EBITDA of €1.66 billion. 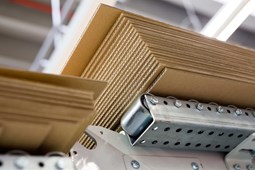