The art of making paper has a long tradition in the Czech Republic with the first paper mill  dating back to the middle ages. Today Mondi Štětí is proud to be the country’s leading paper mill in terms of size of the mill, production rates, and environmental responsibility.

Mondi Štětí’s success is built on more than 70 years of paper-making tradition, and as one of the largest employers in the Ústí region we are proud of the contribution we make to the local community. I would like to express my thanks to our employees past and present, and their families, who have helped us to build a strong company that is able to compete as a leading European paper-maker.

From sugar refinery to a leading paper mill

But how did it all start? After the Second World War, packaging paper reserves were all but depleted. The need for a new paper mill led project planners to a small town on the right bank of the Elbe river, Štětí, where a sugar refinery had recently ceased operation. A paper mill was founded in its place in 1949 under the trade name “Národní podnik Severočeské papírny” (National North Bohemian paper mill). Three years later manufacturing commenced and the very first reel of paper emerged from the production line. In the coming decades, the site developed into largest paper mill in what was then Czechoslovakia. 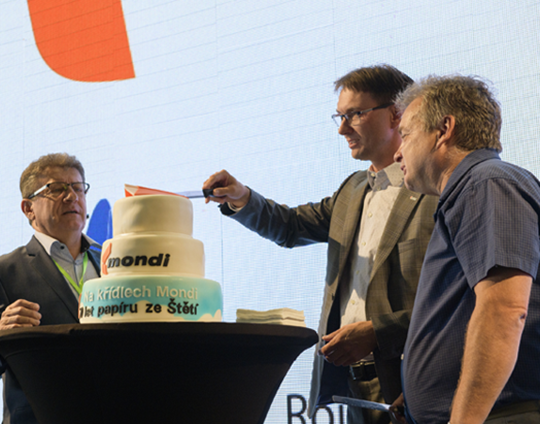 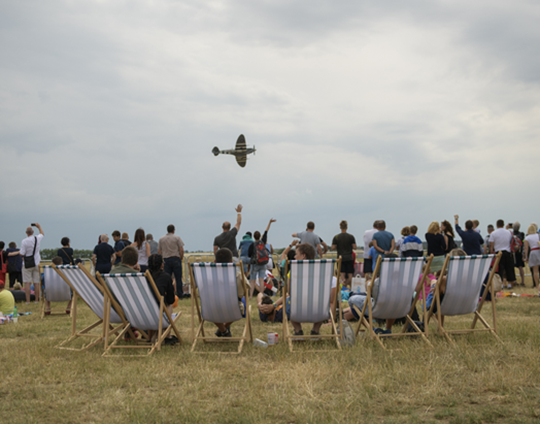 Growing under the Mondi brand

After the Velvet Revolution of 1989 and further democratisation of the country, the vast majority of companies were privatised. After several periods of short private ownership, the mill finally landed in the hands of Mondi Group in 2000. Ever since Mondi has continued the paper manufacturing tradition, investing in the mill and its people, and sharing expertise from its global network to take the mill from strength to strength. Mondi has become a respected patron of the region, providing attractive permanent jobs for around 850 people and contributing to the local economy.

Since joining the Mondi Group, the mill has undergone significant investments and improvements, increasing production by 50%, enhancing the product mix, and reducing its environmental footprint including now being 100% electricity self-sufficient.

I’m very proud of Mondi Štětí’s ongoing success story. The commitment the team shows to being a benchmark in the industry is helping us to contribute to a better world and become an employer of choice in the Czech Republic. Following on from our recently completed €335 million modernisation project, I am excited about our €67 million investment project to convert a containerboard machine at Štětí into a fully dedicated speciality kraft paper machine for paper shopping bags to help us meet the growing demand in this area. 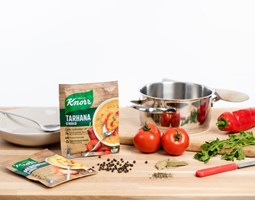 Mondi EcoComp is the star this Christmas in Sweden

Mondi’s Advantage MF EcoComp could find itself at the top of the Christmas tree this year as the eco conscious recycle paper bags are being used as festive decorations. 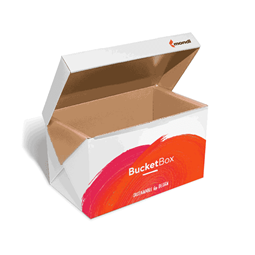 WACKER finds a way out of a sticky situation with BucketBox

Trying to find the right solution for packing a new gumbase premix for chewing gum production can be a sticky situation. 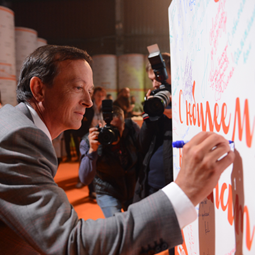 One of Mondi’s largest operating sites is celebrating its 50th anniversary: Mondi Syktyvkar is a special story of transformation