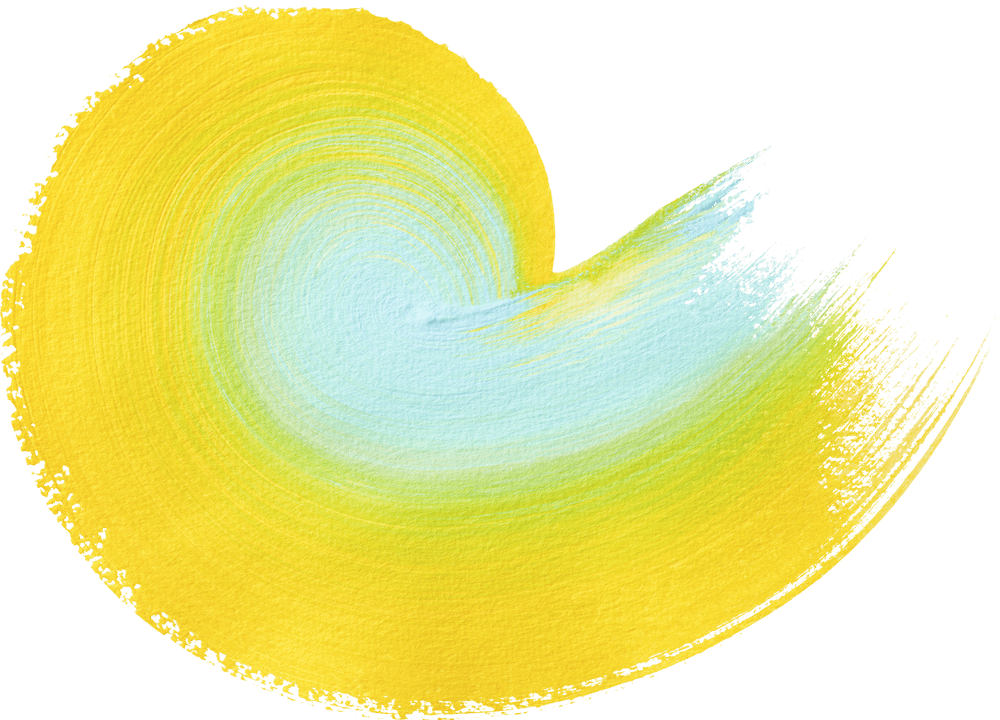 The Consumer Packaging shop floor team in Korneuburg, Austria, includes employees from 24 countries who speak 18 different languages. This can pose quite a challenge when it comes to engaging people and delivering safety training. Although the safety culture of the team had steadily improved over the last decade, the traditional approach of delivering training had reached its limit; we needed to find a more inspiring and accessible way to deliver training. The result was a special task force under the title, ‘SHE goes Hollywood’ with a clear target: to significantly reduce the number of safety incidents. The team came up with an innovative idea to create videos using safety champions as screenwriters and employees as actors. These were to premier on Making a Difference Day to deliver training in a modern way, and with a sense of humour. The project was a great success. People were emotionally engaged by the content leading to a change in mindset due to their personal identification with safety. Language and education barriers were removed and the outcome was a drop in cut injuries from 5 in 2016 to 1 in 2018. 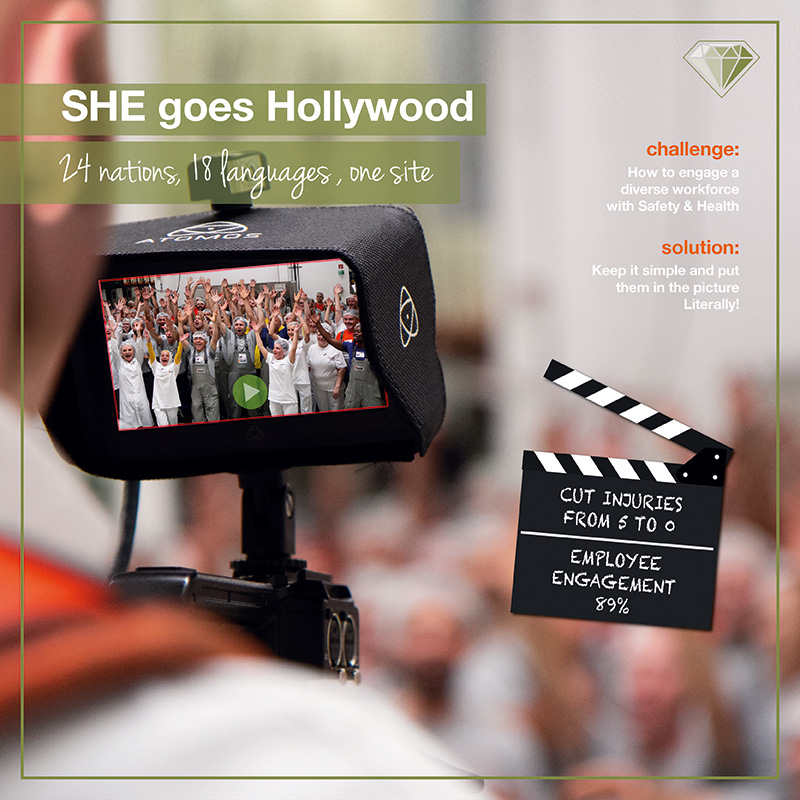