Mondi Zimele started providing business support and development to Amahlathi Ethu in 2014. This included coaching and mentoring with a Mondi Zimele Forestry Development Manager and offering training across diverse operational, business and human resources functions. Mondi Zimele also provided the company with a low interest loan for the purchase of three tractors, a planter trailer and a 35-seater personnel carrier, which has been repaid in full.

Amahlathi Ethu has created employment for 197 people from neighbouring communities and won numerous awards for its commitment. Testament to its success, Mondi recently awarded Amahlathi Ethu a new five year contract which will increase its scope of work from January 2019. 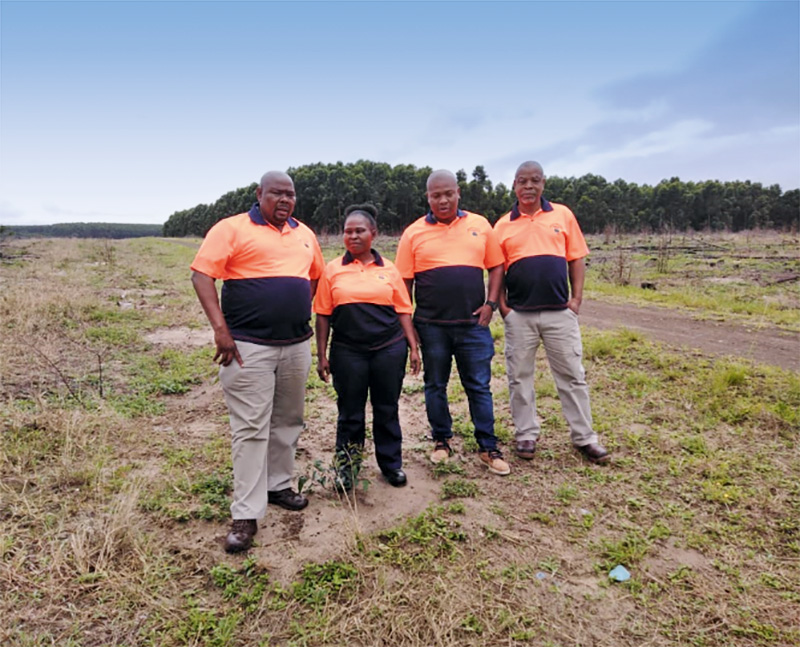