Restoration of the valuable Atlantic salmon in the Model River Mezen 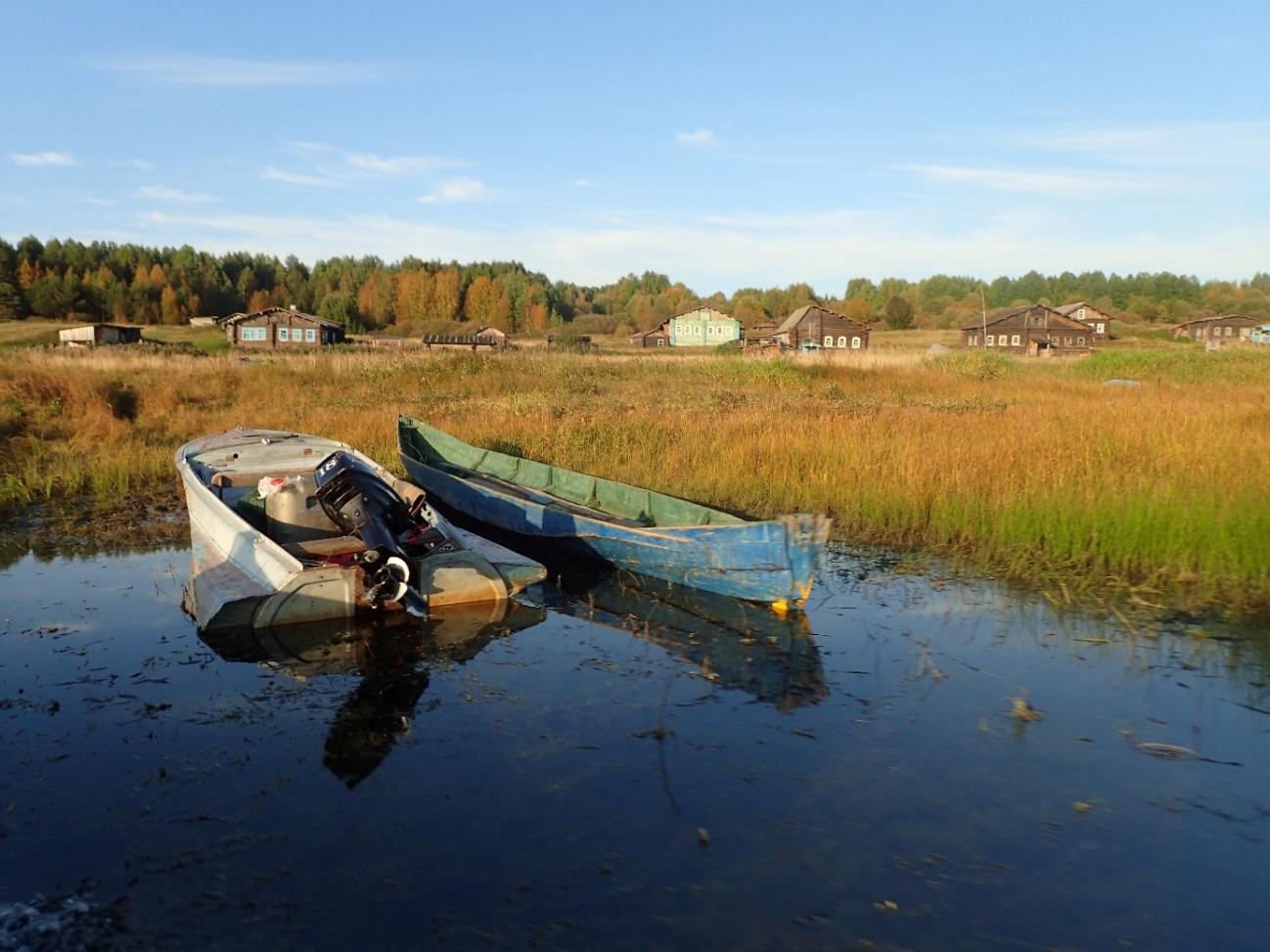 Since 2009 we have been supporting the Model River Mezen project of the Silver Taiga Foundation. The Mezen river flows from the Komi Republic across the Arkhangelsk Region into the White Sea. The projects aims to restore the declining population of the Atlantic salmon family, one of the most valuable fish species for local communities in Northwest Russia. The project did not find firm links to impacts from logging operations and defined overfishing as the main driver for this decline.

The project passed through 4 main stages: 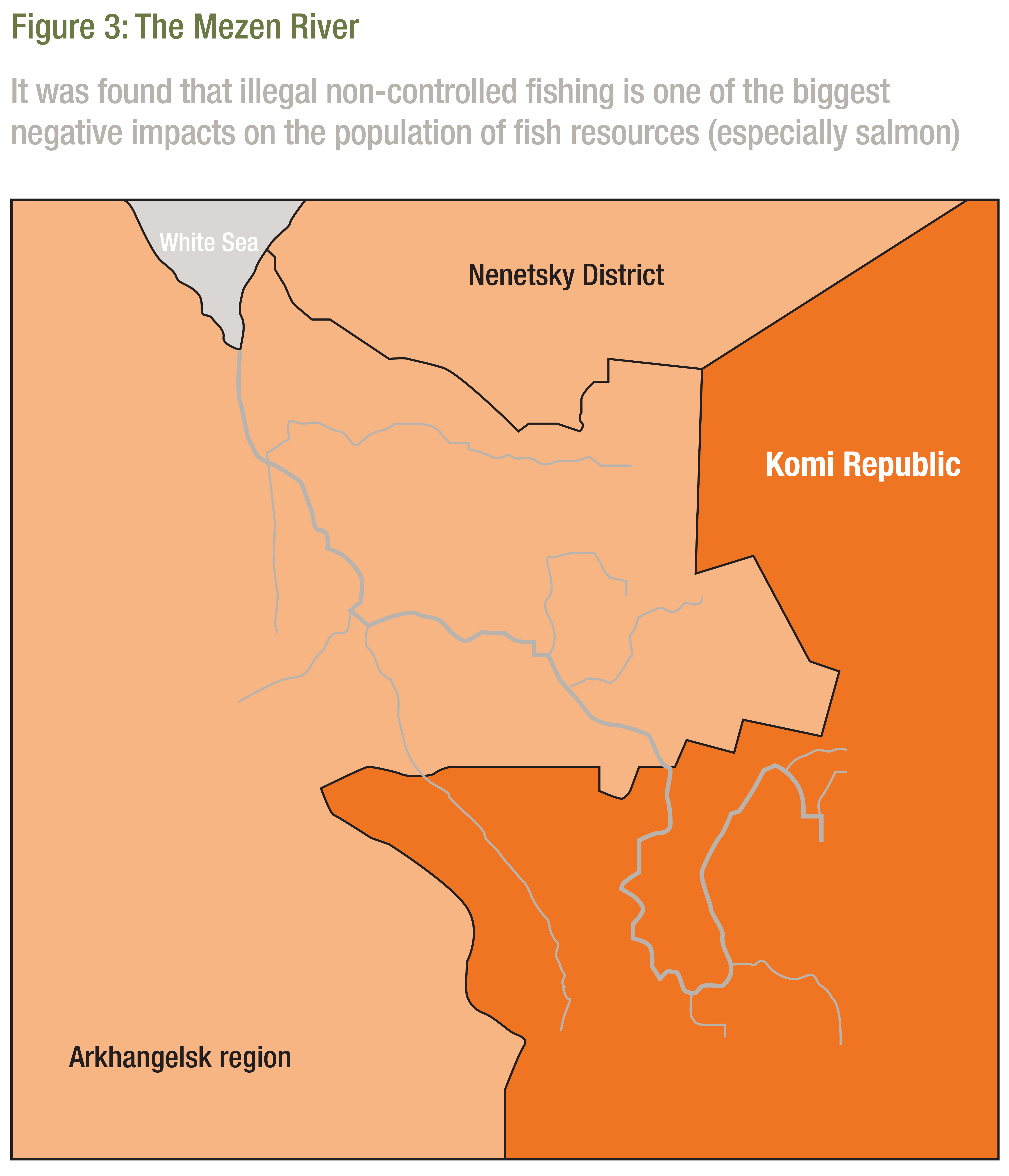 Up to now, the project’s long-term monitoring programme still shows decline in the number of salmon spawning nests in the river. Non-controlled fishing is still the problem and there are still numerous signs of unsustainable fishing practices detected during the inspection. In order to release pressure on the salmon population, Silver Taiga works with communities and supports the local fishing cooperative to ensure sustainable supply of fish. 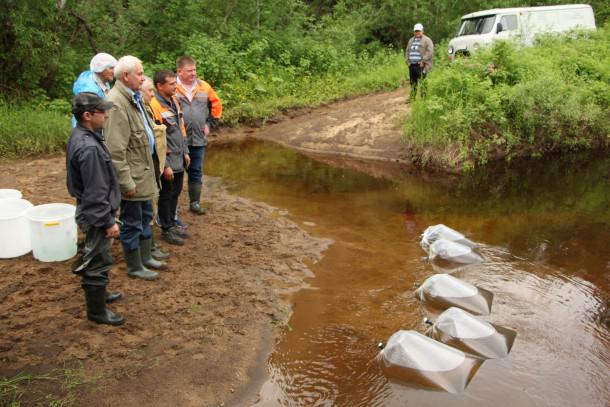 Longer term efforts are required downstream to the White Sea with active involvement of the neighbour Arkhangelsk region. In 2019 Silver Taiga arranged a third annual festival “The Days of the Mezen river”. The first two festivals where arranged in the villages located in the upper catchment of the Mezen river and the third one moved closer to the mouth of the river – the Kamenka village in Arkhangelsk Region. The goal of such festivals is to raise awareness about the issues among the authorities and stakeholders of all levels. 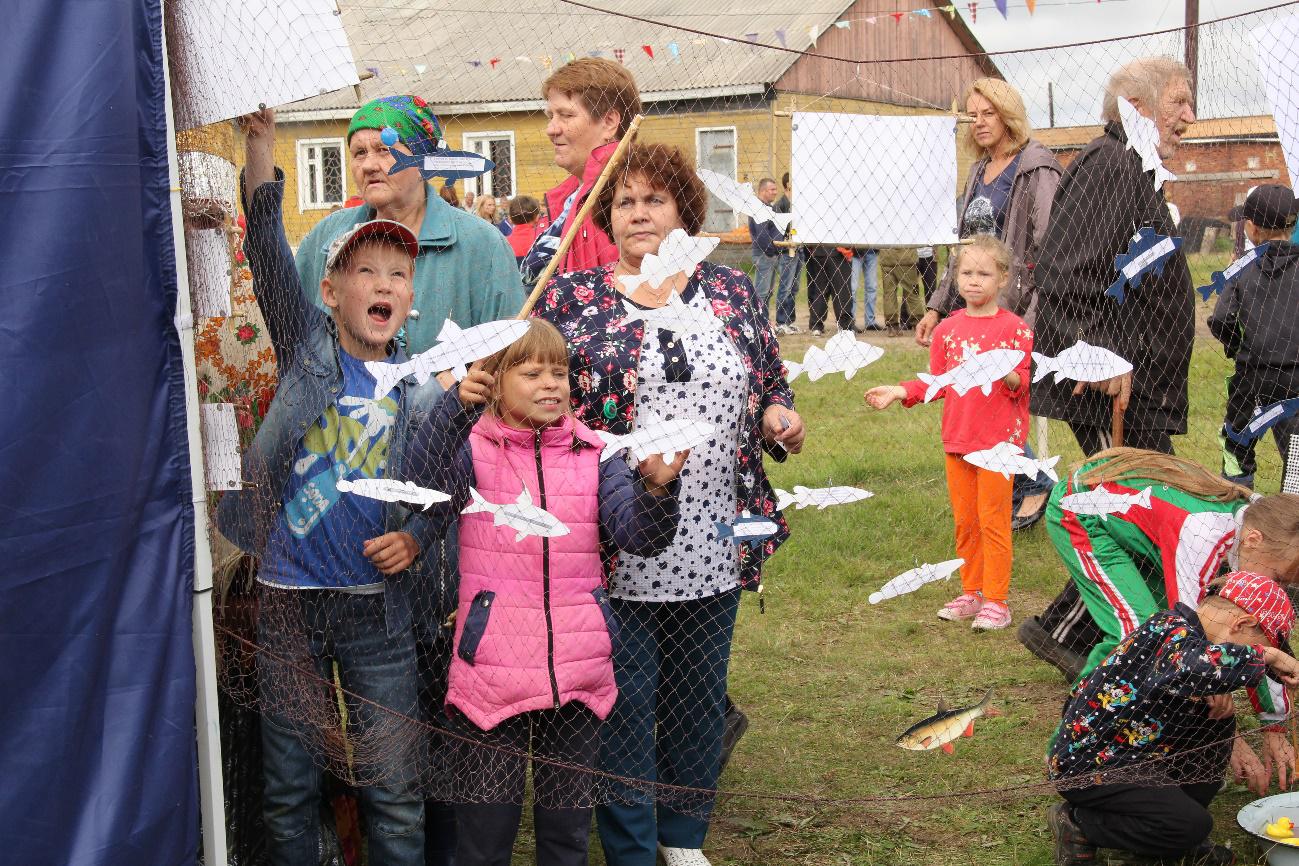 In the meanwhile, Silver Taiga proactively shares experience from the Model River Mezen project with the settlements located in the catchment of the biggest river in the Komi Republic – the Vychegda river. There are also numerous local communities closely linked to use of natural resources, such as fishing, but also hunting, picking berries and mushrooms.